Homes for Sale in Daufuskie Island, SC by Price

Daufuskie Island, SC is located in the southern tip of Beaufort County, one hour west of Savannah, GA and less than 3 miles east of Hilton Head Island, SC. Accessible only by boat, Daufuskie Island has evaded the passage of time, preserving the small-town charm and tranquility of a sea island created before the invasion modern development. Many native residents of Daufuskie have stories deeply-rooted in the history of America and have made their living oystering and fishing.

Step back to a simpler time and discover true tranquility on the island of Daufuskie.

There are five major areas of Daufuskie Island. Haig Point Club is located to the northeast and is an upscale, private member-owned residentail club. To the south is the Daufuskie Resort and Breathe Spa, which offers premier golf and tennis to its residents and guests. On the southeastern part of the island is Oak Ridge, which offers oceanfront homes, and Bloody Point, a private community offering luxury amenities through the Daufuskie Island Resort and Breathe Spa. The west part of Daufuskie Island is known as the Historic District, and offers historic tours and boat transportation to Hilton Head island, Bluffton, and Savannah. 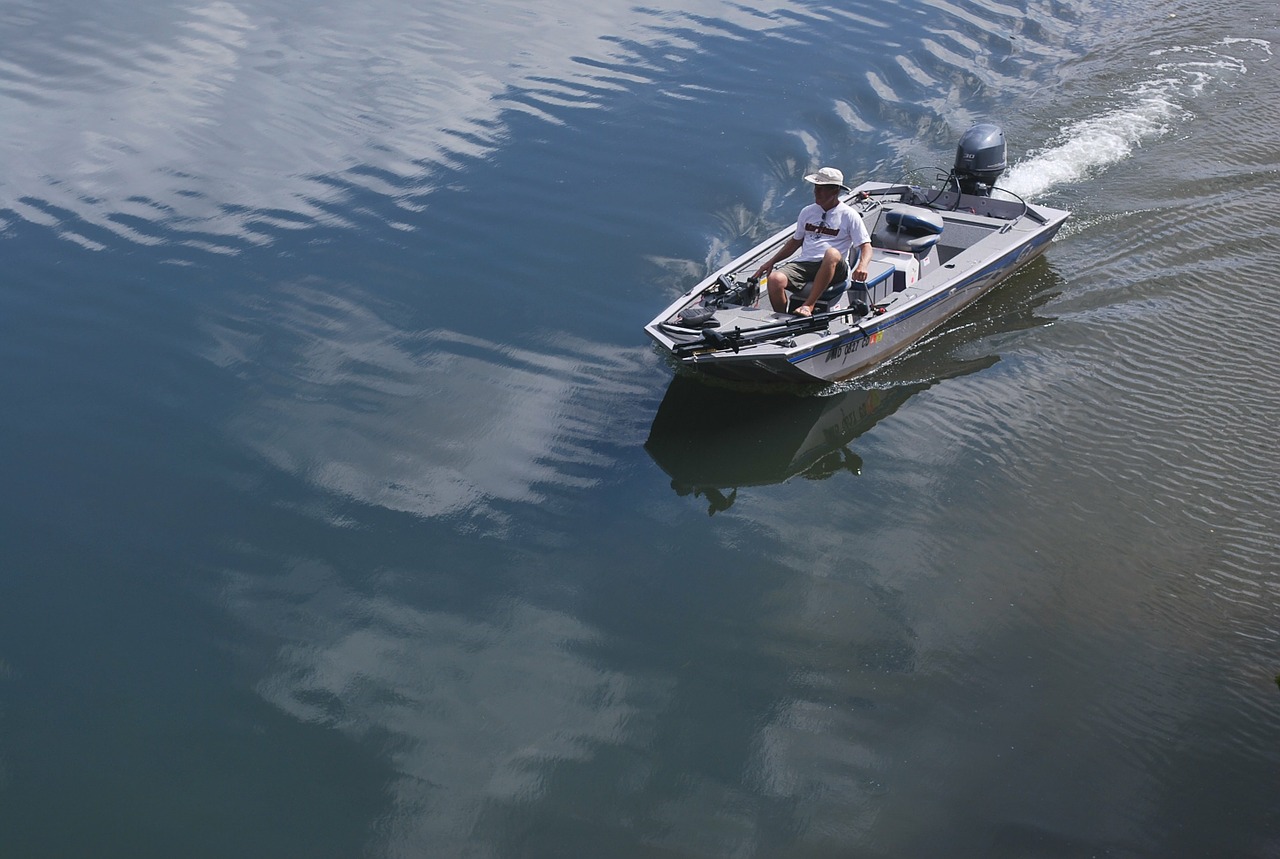 From rich history to beautiful beaches and parks to delicious dining, Daufuskie offers a little taste of seaside living for everyone.

Step back through time and explore the Tabby Ruins, or take a jog along the scenic Waterfront Cart Path. Explore the wonders of Freeport Marina or beautiful sculptures of the Iron Fish. Sample delicious seafood at Marshside Mama’s Waterfront Cafe, or simply relax in bliss at the Daufuskie Island Beach. 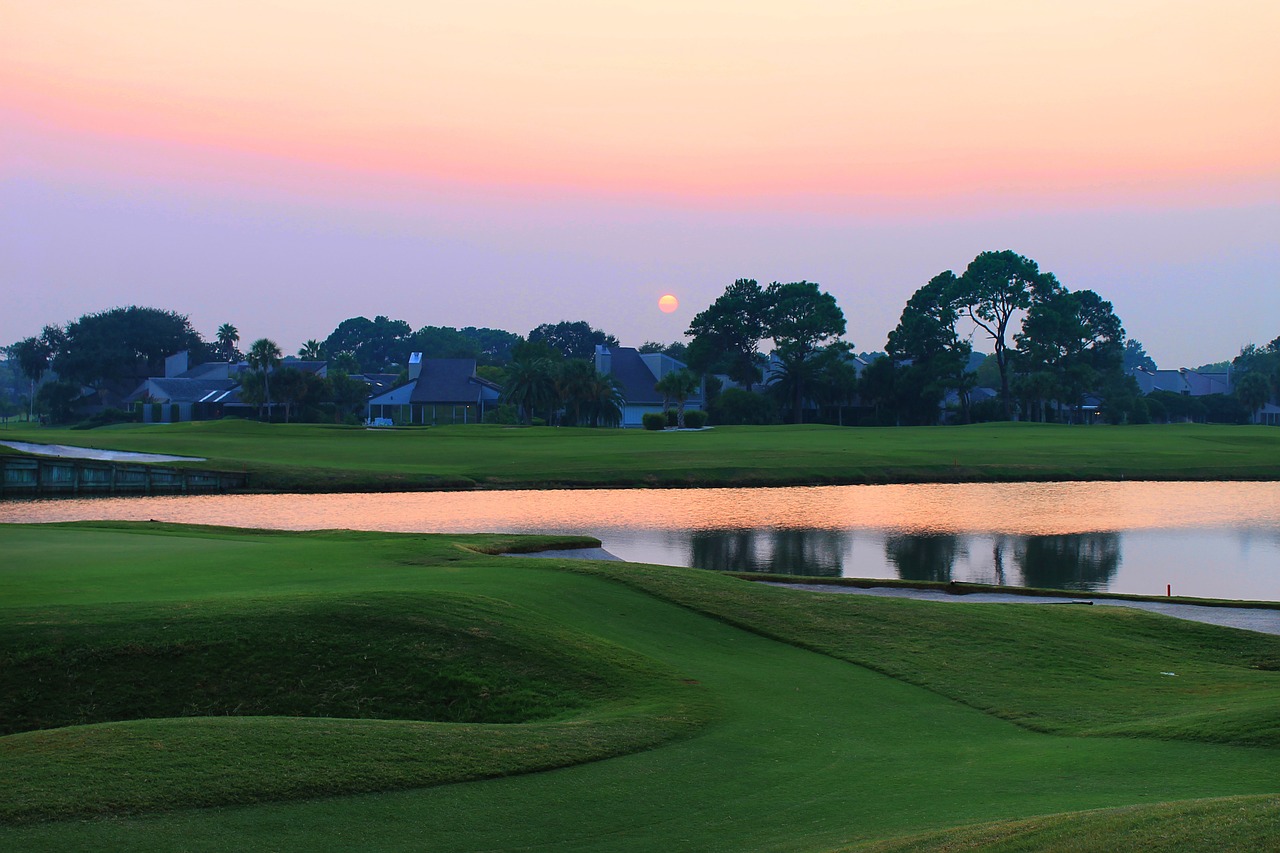 Daufuskie is a community designed to promote a luxurious lifestyle of year-round vacationing, relaxation, and enjoyment. And that means top-notch golf at every turn. Though small, the island boasts three of its own golf courses, the Bloody Point Golf Club & Resort designed by Tom Weiskopf and Ja Morrih, the Melrose Golf Course designed by Jack Nicklaus, and the Haig Point Signature Course and the Haig Point Osprey Course both designed by Rees Jones. 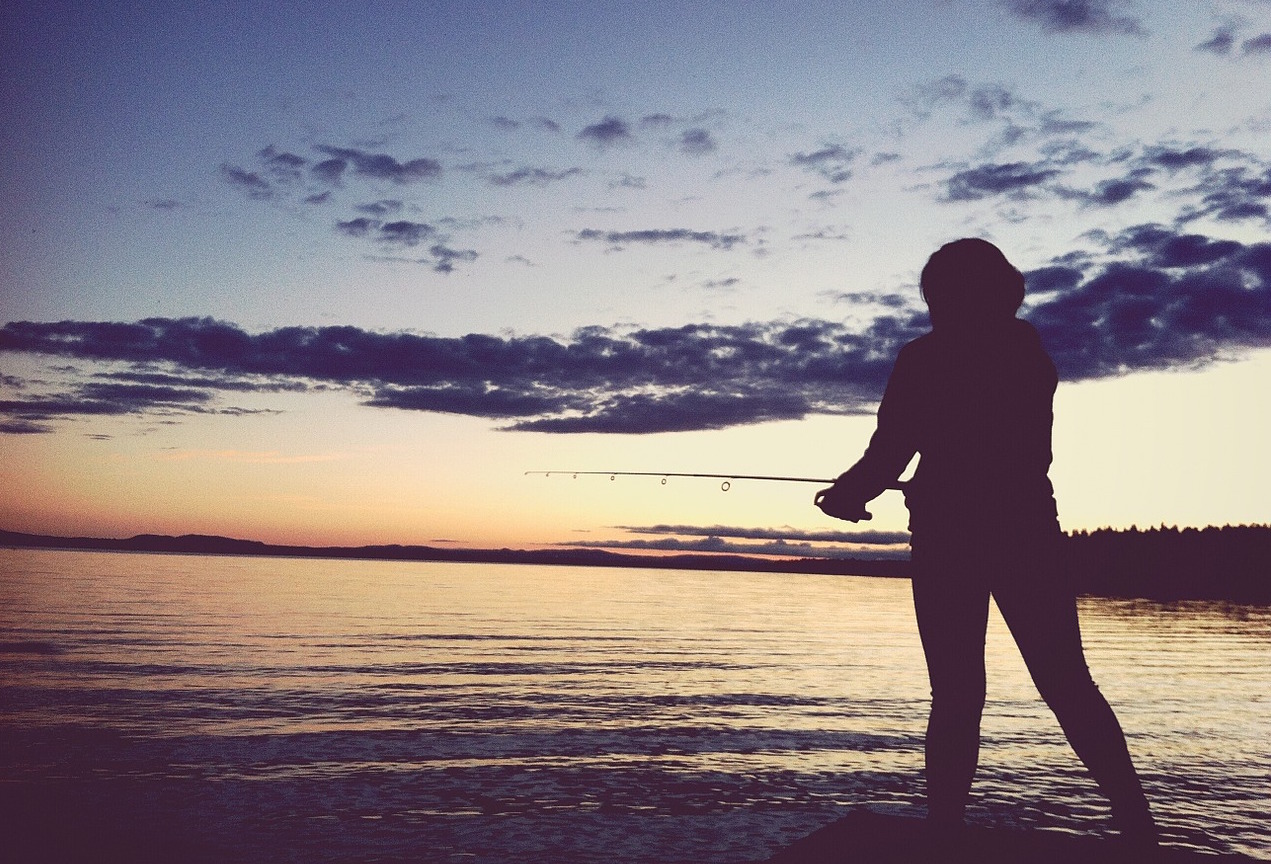 Though only 8 square miles, Daufuskie Island overflows with rich history. The island was a popular local in pre-Revolutionary War times, and was the site of a skirmish known as the “Daufuskie Fight” during the Yamasee War of 1715. During the Civil War, Daufuskie played its part with runaway slave routes to freedom and violent battle scenes. Today, rich historical tributes of freed slaves can still be found in the area. Daufuskie is a secret treasure to any history buff. 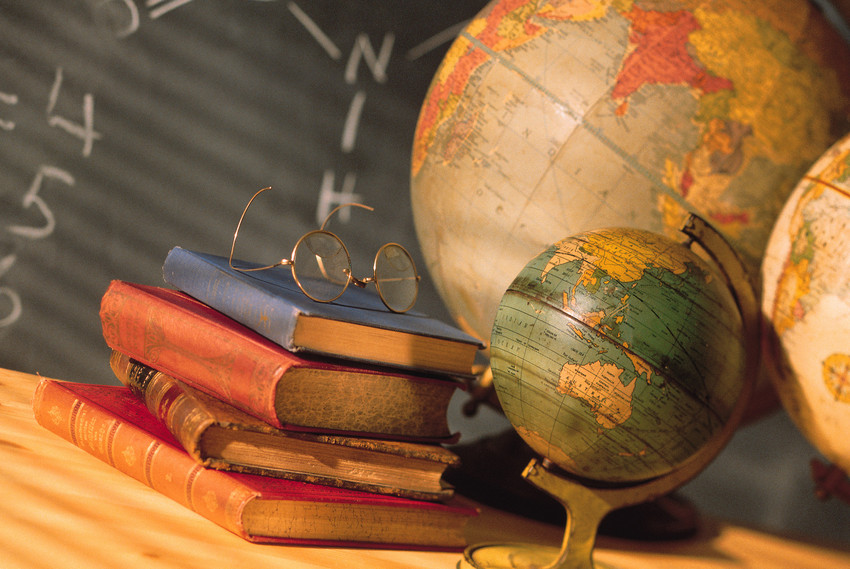 Daufuskie Island is part of the Beaufort County School District, where small classrooms and outstanding teachers allow children to construct an exceptional educational foundation that prepares students for college and beyond. Schools for Daufuskie Island include Daufuskie Island School, Hilton Head Middle School, and Hilton Head High School. Additionally, students enjoy the unique experience of commuting to school by boat.

When you are ready to make your dream a reality, feel free to search Daufuskie Island homes for sale, browse Daufuskie Island communities and neighborhoods and request a Daufuskie Buyers Guide. To learn even more about the Daufuskie area, simply contact me, Robbie Bunting, your expert Daufuskie real estate agent.